Is a Tourist the Same as a Traveller? 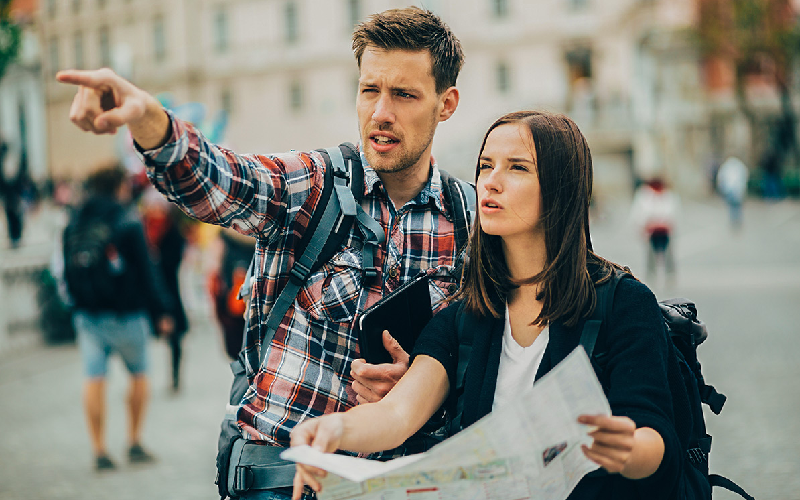 Tourists and travellers. Is there really any difference? Does it really matter? Why do people care? I’m not sure why, but arguing the difference between a tourist and a traveller is something that happens more than you’d think when you’re backpacking and travelling.

A lot of people argue one of the main fundamental differences between a tourist and a traveller is education — that travellers use travelling as an educational experience, to learn about themselves as much as about their surroundings, whereas tourists use travelling as an escapism, a way to forget about themselves as much as the surroundings they’ve left behind.

The way I travel is I completely immerse myself in a country and a new culture. I make the effort to learn as much of the language as I can, I speak to the local people and ask about their background, the local history, the local politics. I try and leave as good of an impression of myself and the country I come from as possible while not being quick to judge theirs.

I do all of this not because I need to but because I want to, because I care. It’s a pretty broad brush to tarnish all tourists with by saying they don’t care, but I just don’t think they do.

If there is a difference between tourists and travellers, then it is down to personal perspective, what the individual thinks — obviously this is my opinion. 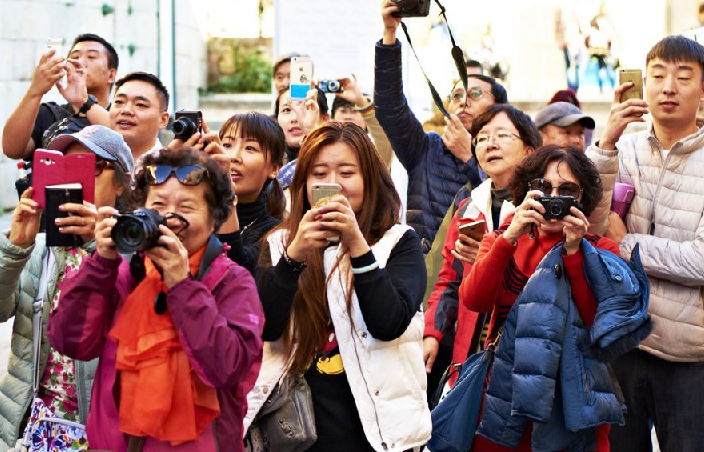 Travelling is a personal experience, so what other people do, what they see, where they go, it shouldn’t affect what you do or how you feel about travelling. So long as they care.

One night, after everything had closed down, including all the bars, I found a group of locals celebrating the opening of a new shop.

Confident on rakia, the local fiery spirit, I finally asked them what they all thought of the type of tourists Kotor attracted.

According to local fisherman, fish stocks and with it their way of life and earning a living are down 10 times than what they were just a few years ago.

Also, a particular type of fish has become so rare it is thought to be extinct. It doesn’t take much to deduce the correlation coinciding with the arrival of the cruise ships and the pollution they bring, both in the forms of human pollution and environmental pollution. This is a problem for both tourists and travellers.

Perhaps the hardest thing to deal with is as travellers there is very little we can do about tourists.

I guess the only thing we can do is to keep on being ourselves, to keep on travelling, to keep on caring. Or maybe it just doesn’t matter. 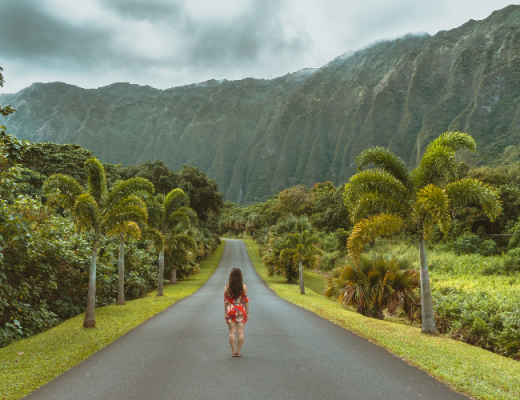 Travelling as a Means to Self-Discovery 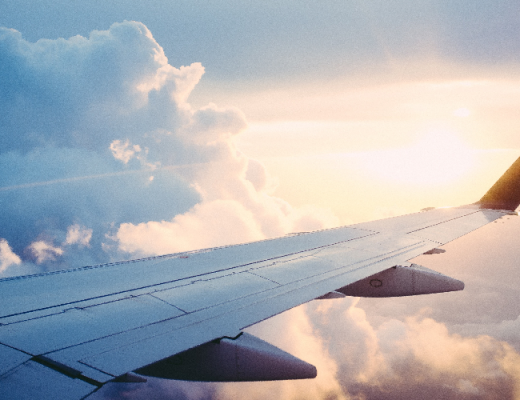 Tips on How to Find Cheap Airfare 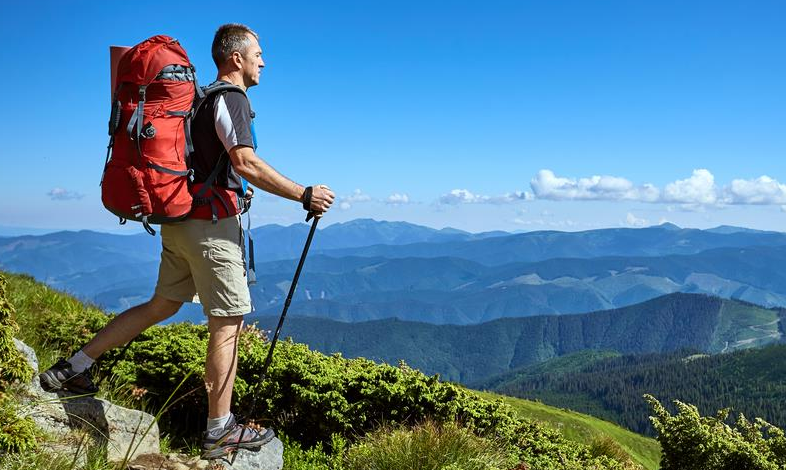 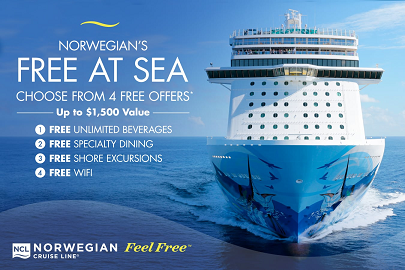